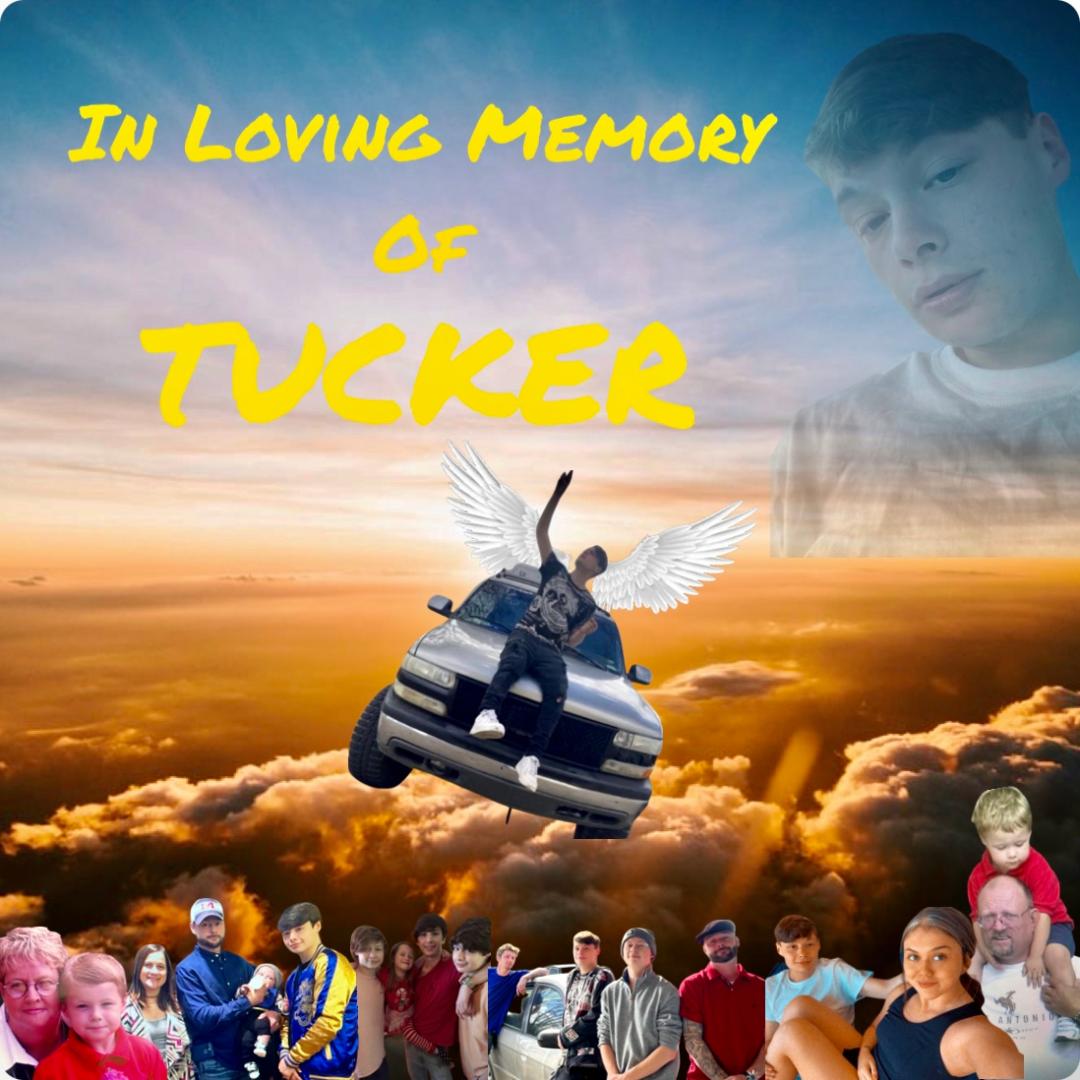 Tucker was born October 12, 2001, to Timothy Herren & Crystal Ouzts in Cleveland, MS.  He grew up and attended school in Memphis, TN.  Tucker had a third-degree Black Belt in Karate.  He was weapon certified in the state of Tennessee being a third-degree black belt you are registered as a deadly weapon.  Tucker enjoyed skateboarding and listening to music.  He worked in the landscaping business.  Tucker was very proud of his sobriety & how far he had come.  He always had a smile on his face.  Tucker loved his dog, Rosey.  Most of all he cherished the time he spent with his Nana, Carolyn Matthew who was like a mother to him, his uncle “Ray Ray” who was a father figure, and his loving girlfriend, Presley.

To order memorial trees or send flowers to the family in memory of "Tucker" Anthony Reed Herren, please visit our flower store.
Send a Sympathy Card