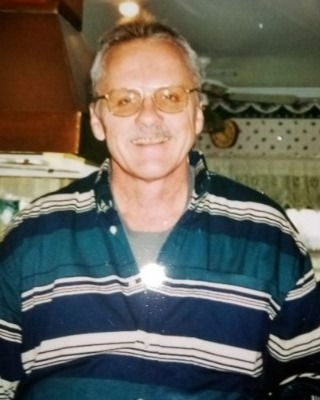 Billy F. Fuller, Jr., 70, passed away on the morning of Thursday, September 29, 2022, from injuries sustained in a one-vehicle accident close to his home in Millington, TN.

Billy was born Dec. 7, 1951, in Cleveland, MS. When he was a child, his family relocated to Memphis, TN where he remained a lifelong area resident.

He attended Georgian Hills Elementary and Junior High School, and he went on to graduate from Bartlett High School in 1969. Over the course of his life, he worked as a police officer, truck driver, and phone operator for a private ambulance service.

Billy grew up riding horses and competed in barrel racing during his teenage years. As an adult, he enjoyed spending quiet days at home with those he loved dearly, namely his wife and cats.

He is preceded in death by his mother, Emogene Fuller, and his uncle Tommy Storey.

A graveside service will be held at Lehrton Cemetery in Ruleville, MS on Friday, October 14 at 2:00 p.m.

To order memorial trees or send flowers to the family in memory of Billy Frank Fuller Jr, please visit our flower store.