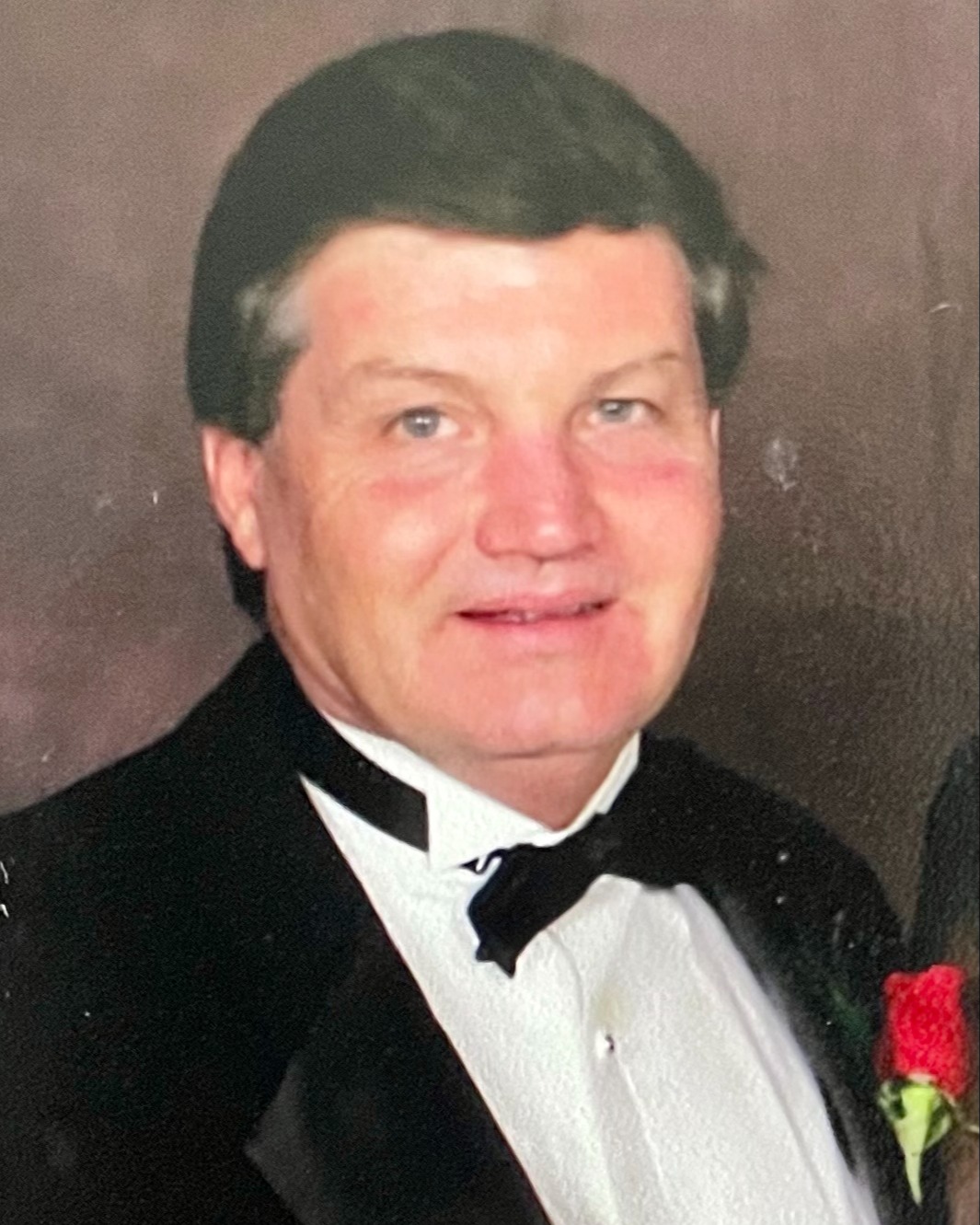 Billy was born on June 23, 1958, to Bobby and Sylvia Stanford of Skene, MS. Billy graduated from Bayou Academy in 1977. He was a friend to many, and rarely met a stranger. Billy's laugh was contagious, and he was rarely seen without a smile on his face.

Billy was a hardworking farmer in his early adulthood. He farmed rice and soybeans for over 20 years. Billy enjoyed traveling and taking many vacations throughout the years. He especially liked snow skiing. He enjoyed making many memories skiing the slopes with family and friends.

Billy liked spending time and helping out at Airport Grocery over the last several years. He shared lots of laughs and made many memories with dear friends he considered as part of his family.

He is preceded in death by his grandparents Billy and Odell Howard, and C.T. and Peggy Stanford. Billy is survived by his son, Brady Stanford; and daughter Emily Stanford; grandson McRae Stanford: parents Bobby and Sylvia Stanford; sisters Melanie Roberts and Amanda Fontaine (Patrick); and a host of nieces and nephews.

The family asks that donations be made to St. Jude Children's Research Hospital.

To order memorial trees or send flowers to the family in memory of Billy B Stanford, please visit our flower store.