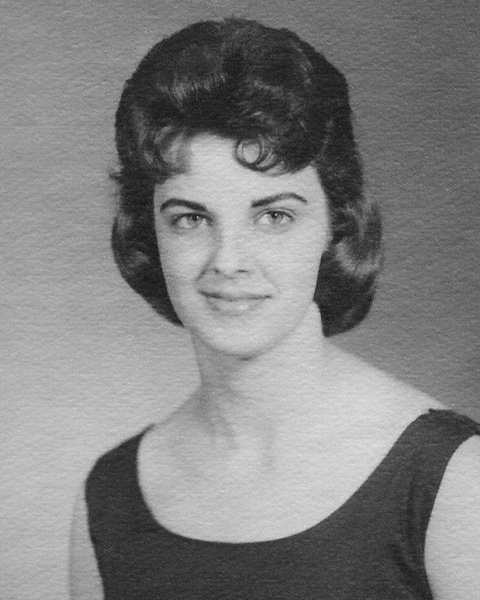 Carol was born December 29, 1944, in Jennings, LA to Dallas and May Duhon.  She graduated from Hollandale High School in 1962.  Carol married Dwight McCollum on September 13, 1962, in Hollandale, MS.  Carol loved her family tremendously and enjoyed having her 3 beautiful grandchildren around.  She was an avid walker for many years.  Carol loved to cook for family, especially during the holidays.  She had a special place in her heart for cats and had several special pets over the years.  Her love for animals was demonstrated over and over during her years as a receptionist at Animal Medical Clinic in Cleveland.

She is preceded in death by her parents, Dallas and May Duhon; brother, Daryl Gene Duhon.

In lieu of flowers donations can be made to St. Jude Children's Research Hospital.

To order memorial trees or send flowers to the family in memory of Carol Elizabeth McCollum, please visit our flower store.