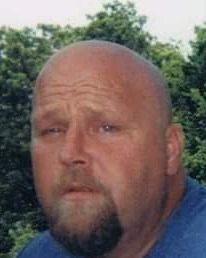 Chester was born in Leland, MS, to Charles Beck and Earline Beck Lewis. He was a long haul truck driver. Chester loved to watch Bar Rescue and drink a BIG glass of sweet tea. He was an animal lover, but especially for dogs and his favorite color was blue. Most of all Chester was a loving kind protector, a hard worker, and loved by so many. The most important thing that happened in his life was the birth of all his kids.

To order memorial trees or send flowers to the family in memory of Chester Jerome Beck, please visit our flower store.