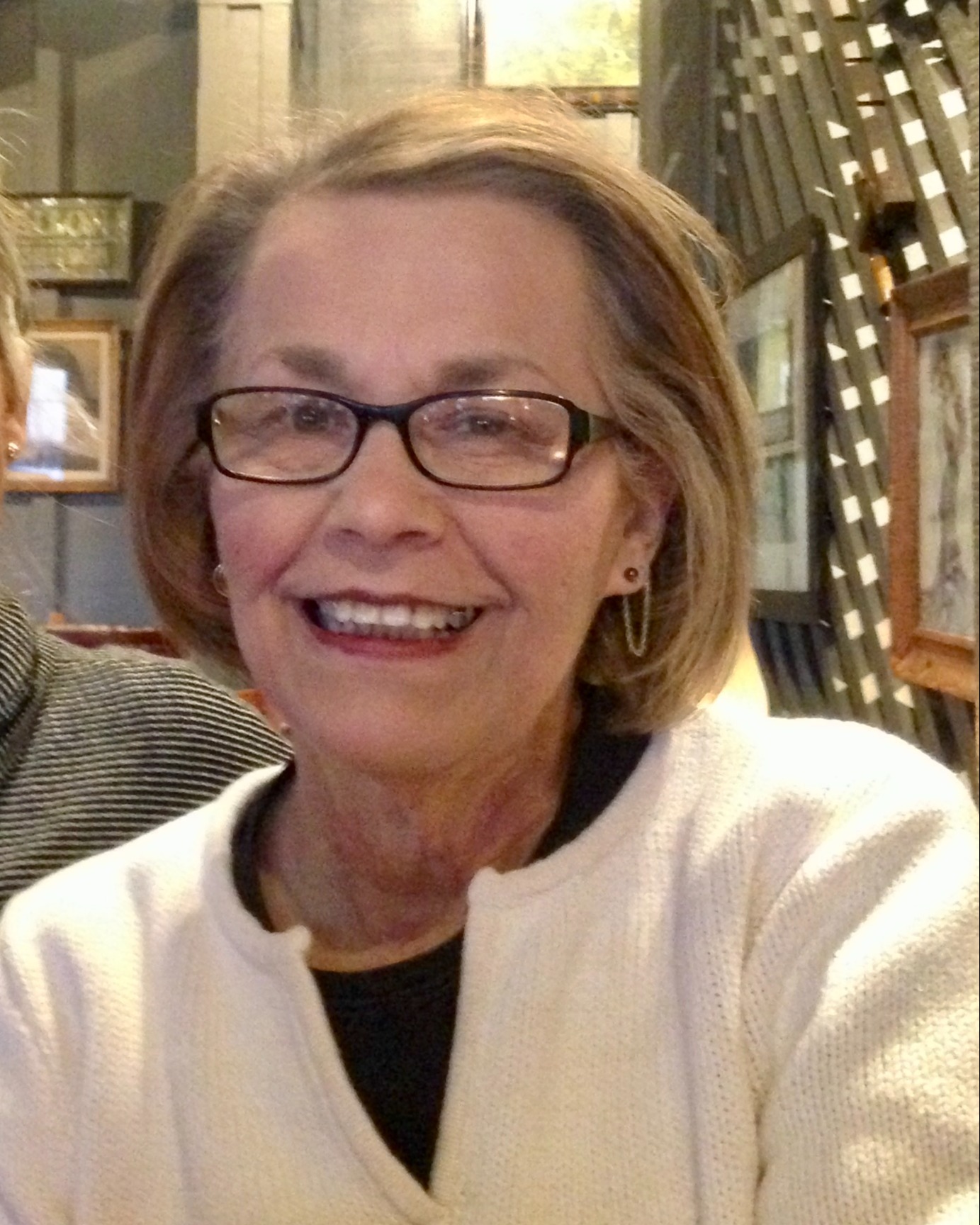 DEBORAH ANN YARBROUGH, SHAW, MS:  It is with great sadness that we announce the passing of Deborah Ann “Mamaw” Yarbrough, age 69, on Thursday, December 15, 2022. She fought a long and hard battle with a multitude of ailments, and yet she did so with admirable grace.  She is no longer in pain, and for that, we are grateful.  Yet, never let it be said that she would want to bother you with her own concerns; rather, she would always prefer to hear you talk about your own life, and cook you a huge old-fashioned dinner, with a big glass of sweet iced tea, and her extra special peach cobbler. She was a true daughter of the South, and believed in being kind, having good manners, and always telling it like it really was. “Bless your heart” and “Oh my” were phrases often falling from her lips. Deborah was born on August 7, 1953, and spent most of her childhood in Greenville, MS. She was the daughter of Frances Fern Crippen and Clarence Waymon Joiner.  She was a graduate of Cleveland High School.  She married Gregory L. Yarbrough, Jr.  in 1977, and they settled in Shaw, MS to raise a family.  Their beloved son, Gregory L. Yarbrough, Jr.,born in 1979.  Deborah worked hard her entire life in many places, such as Baxter Healthcare in Cleveland, MS, her own shop, Reruns & Stuff, in Shaw, MS, and had just recently retired after over two decades of working for Wade, Incorporated/West Implement, Cleveland, working in their accounts department (John Deere equipment and parts). Deborah loved spending time with her family and friends, travel, good food (eating and cooking), and working in her gardens, both vegetable and flower. She loved Smuckers, her “old yard dog”.  Deborah will be remembered for her quick wit, great humor, intelligence, ever present smile, kind heart, and forgiving nature, and also for being a strong-willed individual, stubborn as can be.  Deborah was predeceased by her husband, Gregory L. Yarbrough, and her son, Gregory L. Yarbrough, Jr., as well as her parents, and sister Charlotte O'Neal Tanksley (Edward), and brother H. Andrew Joiner. Deborah leaves behind a step-daughter J. Stacey Yarbrough (Brian Crouch) of North Haven, CT, her sisters Lisa G. Mancini (Robert), of Grenada, MS and Angela F. Newton (Kenneth) of Bartlett, TN, and brother Jody W.  Joiner (Sandra), of Simpsonville, SC. She is further survived by her most beloved grandchildren, Isabella and Riley Crouch, and her brother in law, John L. Yarbrough, Jr. (Charlotte) of Cleveland, MS, as well as many beloved nieces, nephews, cousins and close friends. A special thank you to her sister Lisa, her sister-in-law Charlotte, and her neighbor and friend, Mrs. Elnora Mayes, for taking care of Deborah, and helping her in and out of multiple doctors’ offices and hospitals these last few months. Rest in Peace, sweet Mamaw. We love and miss you, super-lot.   Funeral services have been provided by Ray Funeral Home of Cleveland, MS. A Celebration of Deborah’s life will be planned and announced in the new year.
To order memorial trees or send flowers to the family in memory of Deborah Ann Yarbrough, please visit our flower store.