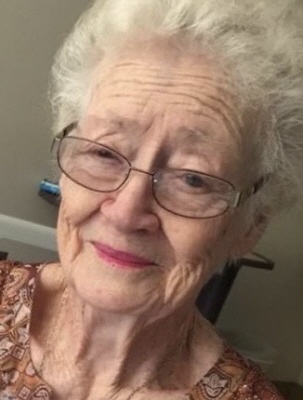 Graveside service will be held Friday, December 17, 2021 at 2:00 pm at the New Cleveland Cemetery in Cleveland under the direction of Ray Funeral Home. The Reverend James Breland will officiate the service.

She was a member of Yale Street Baptist Church. Also a retired Baxter Healthcare worker. In her later years of life she was caregiver to many in the Cleveland area.

Before her declining health Earline loved to cook and always made sure no one went away hunger. When her children were small she was a stay at home mom and always took great care of them. All the kids on the block came to her house to eat. She was especially good with the deserts. The kids would come home from school and she would have spent the whole day making donuts or other desserts for them.


Memorials made be made to the charity of your choice.

To order memorial trees or send flowers to the family in memory of Earline Livingston, please visit our flower store.