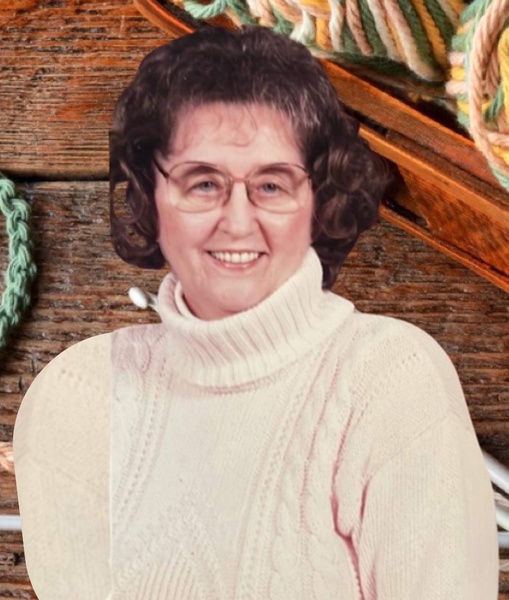 Eula, who loved to be called “Mama” by her kids, departed her loving family on August 2, 2022 in her home after a long battle with Alzheimer’s. This terrible disease took our mother more than once as she became more forgetful and at times didn’t know us.  Over the last few weeks, she had taken a rapid decline in health and has now joined our Daddy and her parents in Heaven.

Eula was mother to Michael, Garry, Chris, Tim, Stephen, and Penney.  She raised her children with love and devotion in Cleveland, MS with her husband Dudley who she was married to for 58 years until his death in 2011. In 2000 Eula and Dudley made their home in Ridgeland, MS until their death.

As a Homemaker, Eula was known for her many talents as a seamstress. She learned to sew in home economics in the 8th grade and started making her own clothes.  As years passed, she started making her friends dresses and from there she became a talented seamstress well known in the Cleveland area. She could see a picture, take measurements and it would fit perfectly.  She also loved to crochet and made well over 100 Afghans throughout her life.  She gave these as her gifts of love.

She is preceded in death by her brother R. B. Walker and daughter in law Paula Pyles.

Services will be held at 10:00 am on Friday, August 5, 2022 at Redemption Church, Madison, MS and internment will follow at Parkway Memorial Cemetery, Ridgeland, MS.

In lieu of flowers, donations can be made in Eula’s name to the Alzheimer’s Foundation, 322 Eighth Ave. 16th Floor, New York, NY 10001 or to the charity of your choice.

To order memorial trees or send flowers to the family in memory of Eula Walker Pyles, please visit our flower store.
Send a Sympathy Card