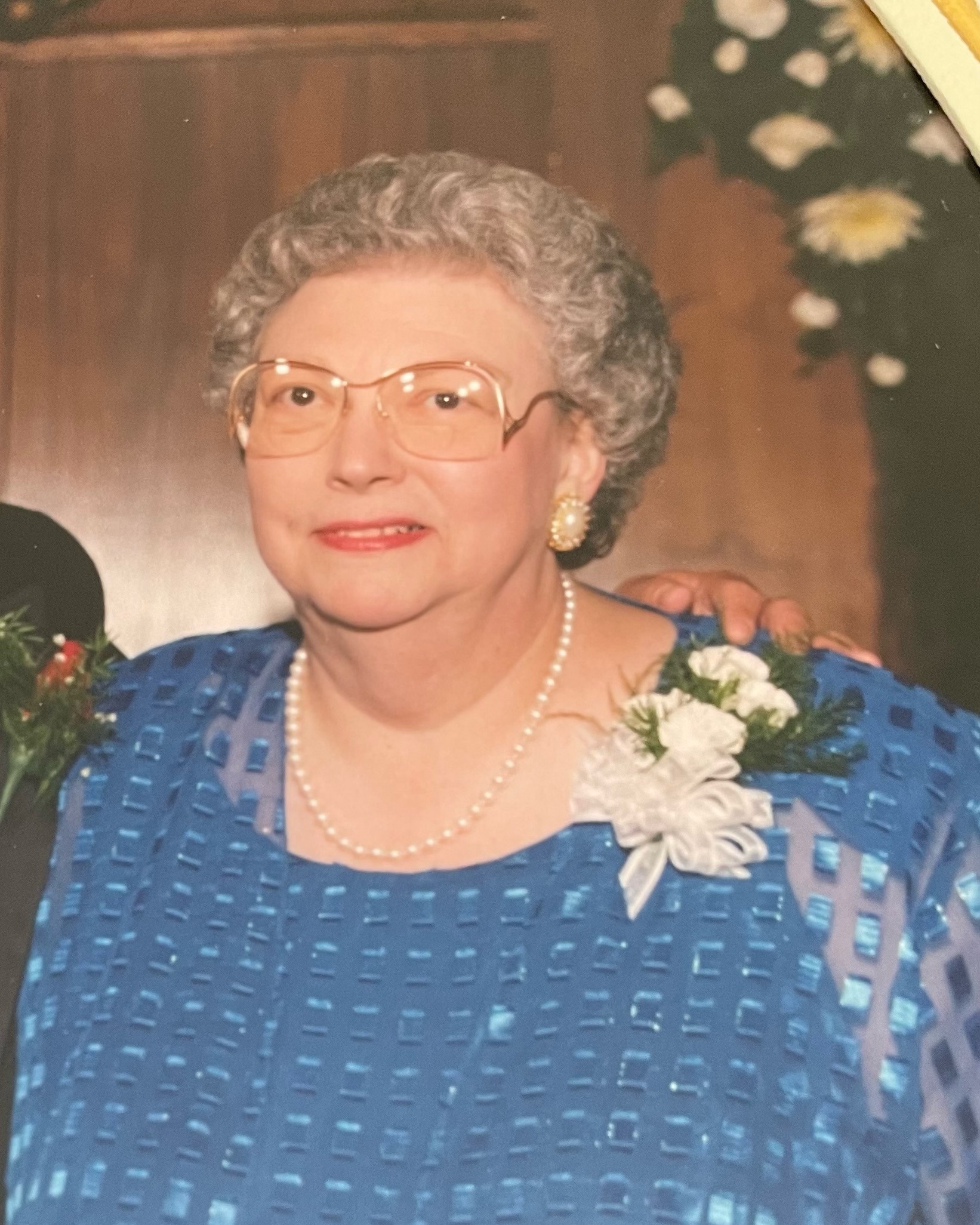 Frances was born August 18, 1940, to Jack Lipson and Charlotte Goldberg Lipson in Memphis, TN. She graduated from Greenwood High School and the University of Mississippi where she earned a BSN, RN. She married Edwin Nathan Rubenstein on August 31, 1961. She was a devoted mother to her son and her love of family was illustrated in everything she did.

To order memorial trees or send flowers to the family in memory of Frances Rubenstein, please visit our flower store.