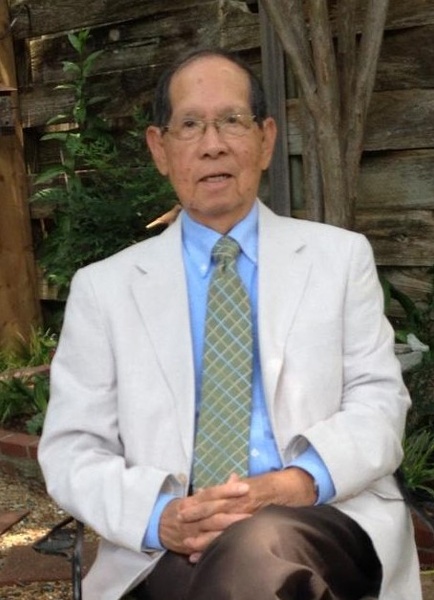 Deb was born on September 15, 1929, in the Canton Province of China. Visitation will be Wednesday, July 13, 2022 at 9:30 a.m to 10:30 a.m at Covenant Presbyterian Church in Cleveland, MS.  Celebration of Life Service will immediately follow at 10:30 a.m.  A private graveside will be at New Cleveland Cemetery.

When he was sixteen, he came to the United States due to the Japanese invasion of China.  He lived and worked with his cousin in the grocery store in Lula, Mississippi. There he was introduced to the American culture and quickly adapted to the Southern lifestyle.

After three years in Lula, Deb moved to Boston. He attended Newman Preparatory School in Boston where he completed his education.

Deb joined the Army during the Korean War and was stationed in Germany for three years.

In 1958, Deb moved to Cleveland and established Gee’s Big Star. He owned and managed the store for thirty-three years before he sold it and retired. He married his wife Nancy in 1974. They were happily married for forty-seven years and could often be seen working together in their yard.

Deb was a charter member of Covenant Presbyterian Church where he served as a deacon for many years.

Deb was a man of great integrity. He will be remembered for his faith, love, and loyalty to his family and friends.

Deb was preceded in death by his son Kirk Gee and his son in-law Kent Penningroth.

We are so thankful for the prayers and support we have received from so many people. We are especially grateful to Deb’s hospice nurse, Marjorie Sappington, and to Dr. Charlie Brock.

In lieu of flowers donations may be made in memory of Deb to Covenant Presbyterian Church, P.O. Box 896 Cleveland, MS 38732 or to the charity of your choice.

To order memorial trees or send flowers to the family in memory of Han Deb Gee, please visit our flower store.
Send a Sympathy Card