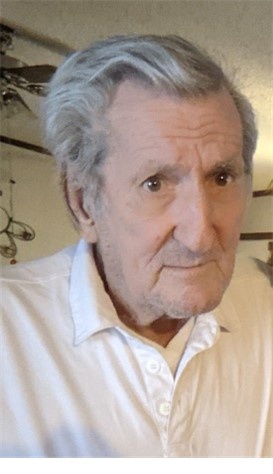 Hubert enjoyed fishing, playing poker with friends, visiting the casino, and working on cars.  After serving in the Air Force, he spent his life as a construction foreman, truck driver, and small business owner.  He will be remembered for his quick wit and humor.

Hubert’s final wish to be able to donate his body to science was realized through Science Care. No memorial service will be held at the present time.  In lieu of flowers the family asks that you consider organ or body donation.

A special thank you to the staff of Tallahatchie General Extended Care and Hospital for the compassionate care they have provided.

To order memorial trees or send flowers to the family in memory of Hubert Delane Sanders, please visit our flower store.