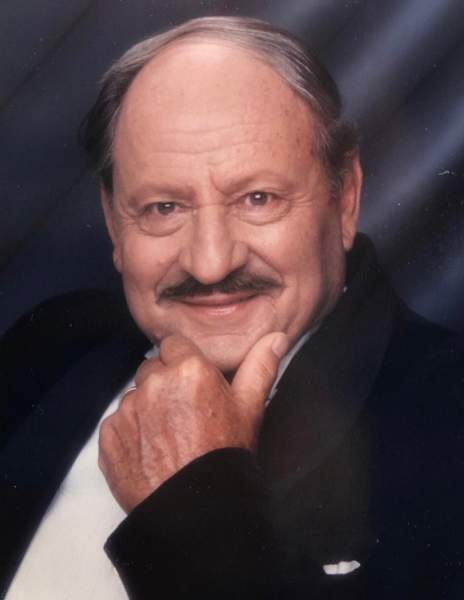 Mr. Bramuchi was born on February 7, 1926, to Nazzareno Bramuchi & Mary Micci Bramuchi in Shelby, MS.   He joined the Navy and served honorably in World War II aboard the minesweeper, USS Facility.  Mr. Bramuchi married Marjorie Mangialardi on August 20, 1950, in Shelby, MS, devoting the rest of his life to her and their four children.  They were married 61 years.  He was a member of St. Mary’s Catholic Church in Shelby.  “Papaw”, as he was lovingly called by his nine grandchildren, started his career in cattle, then transitioned into farming.  Joe loved to play Bocce well into his nineties and was an avid golfer in his earlier years.  Mr. Bramuchi was a long standing member of the VFW and the American Legion, as well as the Knights of Columbus.  He was a retired Shelby volunteer fireman where he served for 20 plus years.  Mr. Bramuchi also served his community in the Civil Defense for six years.  In his later years he enjoyed “overseeing” his son, Larry, during harvest season on the farm.  It is quite fitting he left this earth on the birthdates of his daughter, Lisa, and brother, Pete.  Papaw loved the Lord, his family, his heritage, his country, laughter and dancing.  Mr. Bramuchi dedicated his life to helping others without seeking recognition for himself.

To order memorial trees or send flowers to the family in memory of Joe Bramuchi, please visit our flower store.