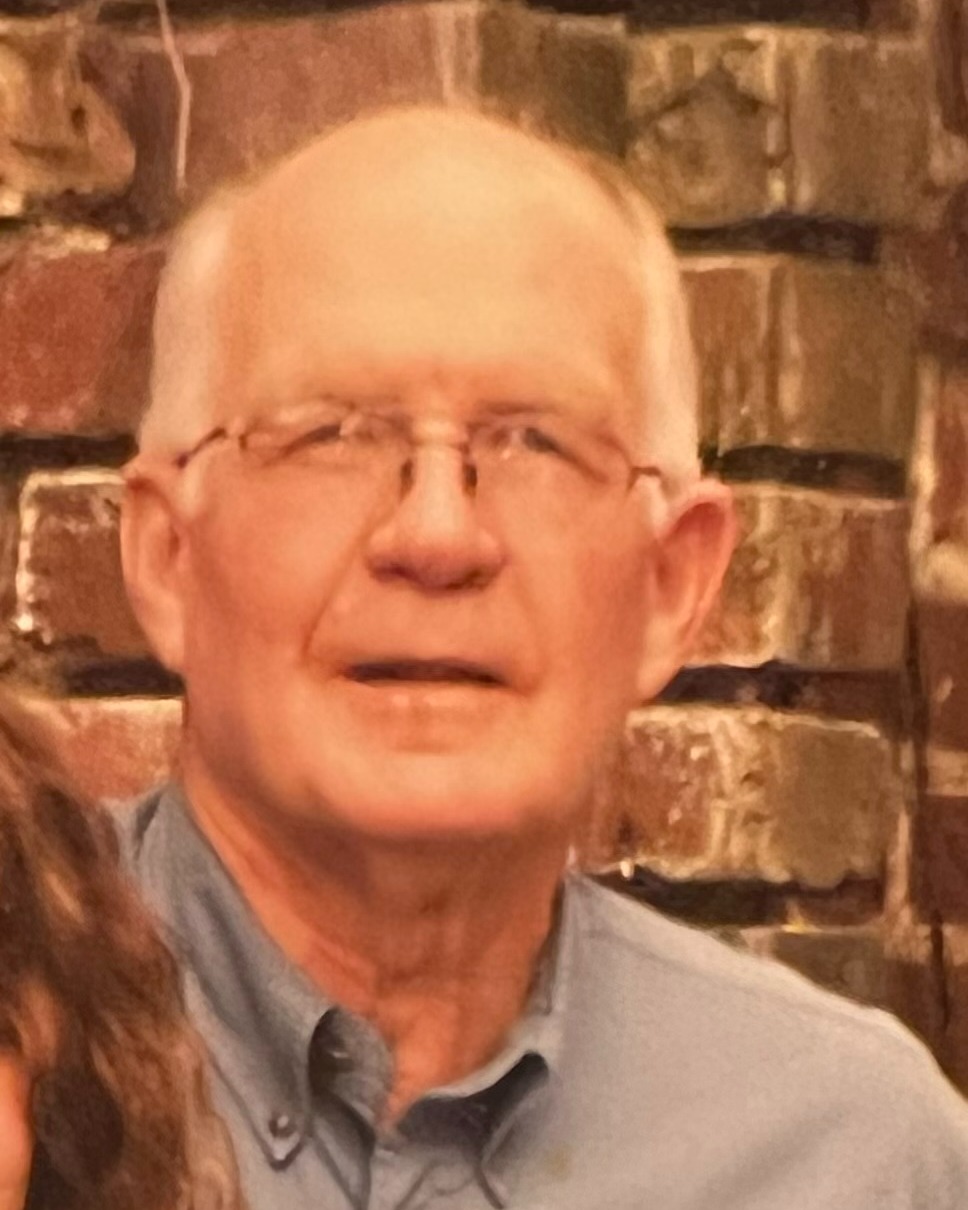 John was born in 1934 to J. V. and Winona Watts in Memphis, TN. He married Laurie Ann Hayes in 1956 in Thermopolis, Wyoming. Upon returning to Mississippi, John was a partner in Watts Planting Co.

He is predeceased by his parents, J.V. and Winona Watts, loving wife, Laurie Ann Watts, and brother Lee Watts.

John attended the University of Wyoming on a football and track scholarship from 1954-56. His junior year the Cowboys finished the season with a win over Texas Tech in the 1956 Sun Bowl. John caught the first touchdown pass for the Cowboys. The 1956 team won the Skyline Conference championship. Watts was recognized as one the fastest wingbacks and finest pass receiver to ever play at Wyoming. He earned AP All American Honorable Mention honors and was named All-Skyline Conference as a senior. He was nicknamed the Mississippi Flash and was named AP Outstanding Newcomer in the Skyline Conference as a sophomore. He was inducted into the Wyoming Football Hall of Fame with his 1956 team in 2001 and individually in 2016.  John also excelled at track, lettering two years and winning the 1956 conference championship in the 440 yard run.

John was a member of the ROTC while at the Univ. of WY. He attended basic training at Fort Carson, Colorado. When he returned to MS, he was an active reserve with the Army National Guard. He graduated Command and General Staff College, was awarded The Army Commendation Medal, The Mississippi Magnolia Cross, Mississippi Magnolia Medal, the Legion of Merit, and retired as a Brigadier General. John also served as president of the District III MPSA Football Officials Association, NCAA official for the Gulf South Conference, president of the MPSA executive board, Ruleville Rotary Club, NSA board president, and a member of the Ruleville Baptist Church.

The family would like to give special thanks to his caregivers Janet Hollingsworth and Chandra Hunter.

In lieu of flowers memorials can be made to First Baptist Church in Ruleville, MS.

To order memorial trees or send flowers to the family in memory of John Estill Watts, please visit our flower store.