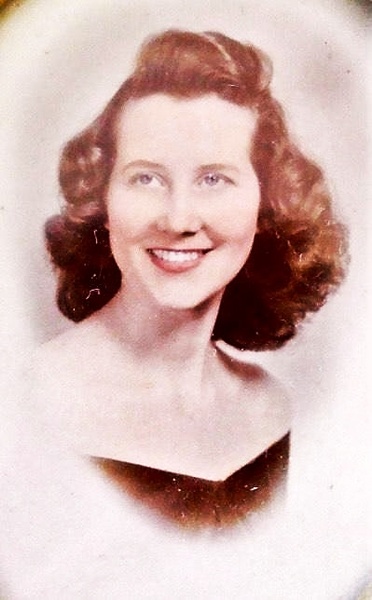 Kate Vorhies was called home to be with the Lord on February 09, 2022. A visitaiton will be held Saturday, February 12, 2022 from 10-11A.M. at Ray Funeral Home with a Celebration of Life Service to follow. Graveside service will be held in the North Cleveland Cemetery.

Born October 17, 1927, Skene, MS to Bob A Howard and Katie Howard. Attended and graduated from Skene HS and Draughon's Business College in Memphis with honors. In the business world for many years as an accountant and executive secretary. Active in church and community activities as Sunday school teacher for many years, missions and sang in the choir. For several years she was director of the bereavement ministry of First Baptist Church. She married John Johnson in 1950 and together they had two daughters. In 1970 she married John Vorhies and has an extended step family in Houston, TX. In community activities she sewed as a Red Cross volunteer, was President of the BP&W Club for several years. She also was a girl scout den mother and has a 4-H girls troop. In 1969 she was named woman of the year in the Professional Business World in Cleveland.

To order memorial trees or send flowers to the family in memory of Kate Vorhies, please visit our flower store.