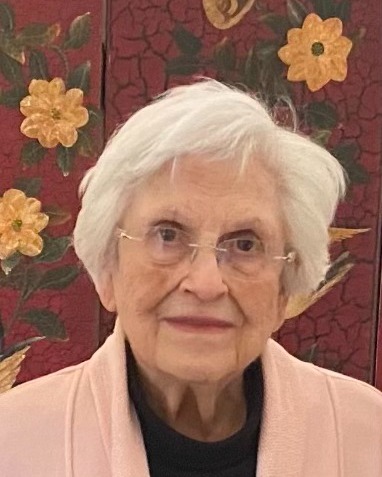 Laverne Barber Little, 87, died November 4, 2022, at the Bolivar Medical Center in Cleveland. Honoring her request, private graveside services will be held at the Crystal Springs City Cemetery on Sunday, November 6, at 2:00 p.m. Rev. Will Wilkerson will officiate, with Ray Funeral Home handling arrangements.

Mrs. Little lived her entire life in Copiah County before moving to Cleveland in 2002 to be near her daughter. She was a member of the Crystal Springs First United Methodist Church.

Preceding Mrs. Little in death were her beloved son, Michael A. Whittington, and her husbands, Billy R. Whittington, and Edwin Little. She and Edwin were able to share 43 years together before his death in December 1998. Also, she is preceded in death by her parents, Henry Burgess (H.B.) and Maggie Sykes Barber; her sister, Carolyn Barber Guynes; brother, Henry B. Barber, Jr.; and a great-grandchild, Wyatt Johnson.

Survivors include her daughter and best friend, Leslie Little Griffin and son-in-law, Keith; her brother, Jerry Barber of Madison; six grandchildren, and several great-grandchildren, nieces and a nephew.

To order memorial trees or send flowers to the family in memory of Laverne Little, please visit our flower store.