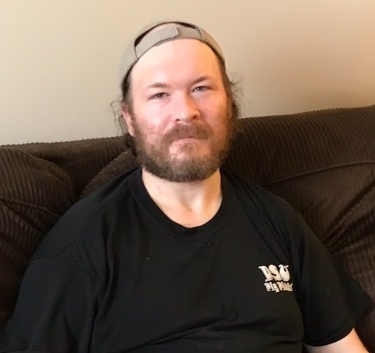 Ricky was born on September 19, 1979, in Cleveland, MS to Ricky Wayne Robinson I & Rona Sue Lowery Powell.  Ricky grew up in the Mississippi Delta where he attended school. Ricky was good man who enjoyed cowboys’ football, wrestling, and video games. Most of all he was a family man who loved his wife and adored his son.

To order memorial trees or send flowers to the family in memory of Ricky Wayne Robinson II, please visit our flower store.