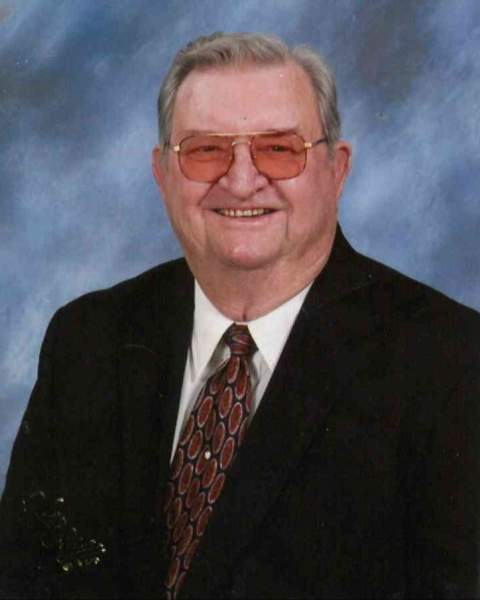 Roy was born December 31, 1924, in Rome, MS to Fletcher and Gertrude Clark.  He was the youngest of six children.  Roy attended the University of Mississippi on a football scholarship.  He was a commanding officer of the USS Capitola IX 230 in World War II.  Roy was a farmer for 45 years in Drew, MS and he retired in 1984.  Roy retired in Diamondhead, MS and played golf for the next 20 years. He was the president of Farmers Gin Company for 30 years and the president of J.C.’s.  Roy served on the Bank of Clarksdale Board.  He enjoyed water sports with his family.  Roy was an avid hunter and fishermen.  He joined the church choir when he was only 12 and was still an active member.  Roy sang in New York, Mobile, and Gulfport.  He also sang at Keesler Field two Christmas’s in Biloxi in front of 300 people.

He is predeceased by his wife, Patricia Oliver Clark; parents, Fletcher and Gertrude Clark.

In lieu of flowers donation can be made to a charity of your choice.

The family would like to thank Dr. David Walt, Dr. Steven Clark, and Dr. Charlie Brock along with the entire staff at Bolivar Medical Center.   A special thank you to Linda Manning and the staff at Indywood.

To order memorial trees or send flowers to the family in memory of Roy K Clark, please visit our flower store.