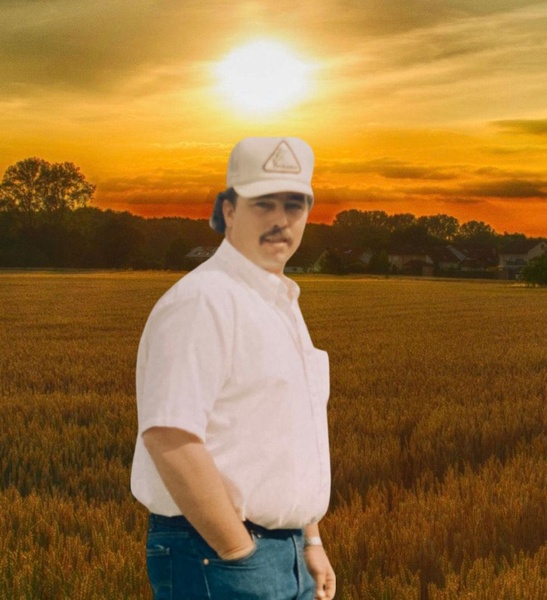 Terry Glenn Templeton, 62, of Shaw MS, was called home to be with Lord on May 4, 2022.  A graveside service will be held At 2pm, Saturday in the North Cleveland Cemetery.

Terry was born in Missouri to Lois Ethel Wimberly Templeton and Terry Homer Templeton on July 13, 1959.  When he was young, the family moved to Mississippi where he grew up.  Terry graduated from Bayou Academy and attended Delta State University.  He spent his career working on the farm for Candy and Larry Davis, where he also became part of their family.  He loved hunting and fishing, and he devoted most of his free time to these hobbies.

To order memorial trees or send flowers to the family in memory of Terry Templeton, please visit our flower store.