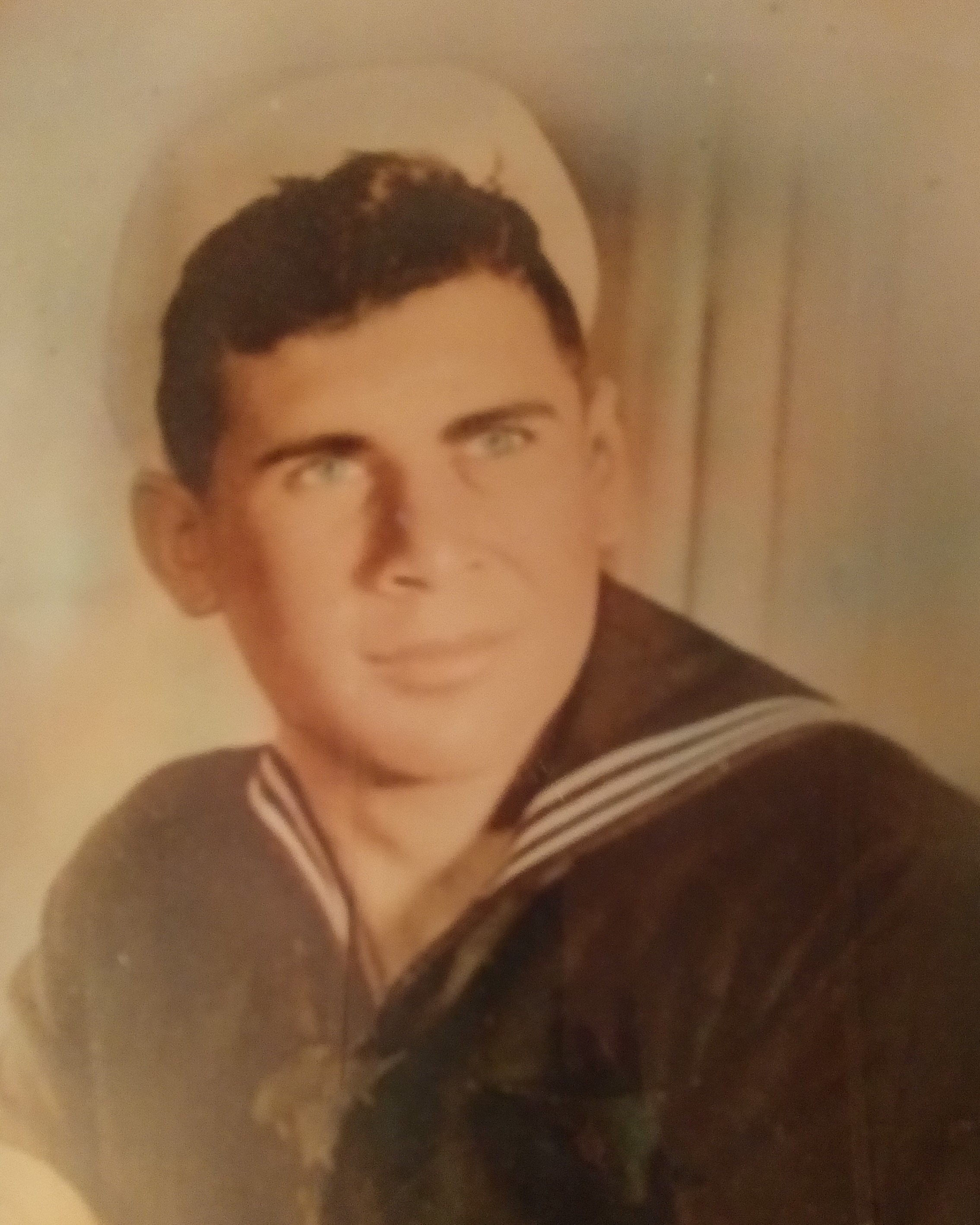 Thomas was born August 8, 1935, to Henry and Mable Causey in Shaw, MS.  He married Jessie Marie Russell 2008 in Lake Village, AR.  Thomas served in the Vietnam War.  He was enlisted in the Army and Navy.  Thomas worked as a truck driver and mechanic in the agriculture industry.

To order memorial trees or send flowers to the family in memory of Leroy Causey, please visit our flower store.