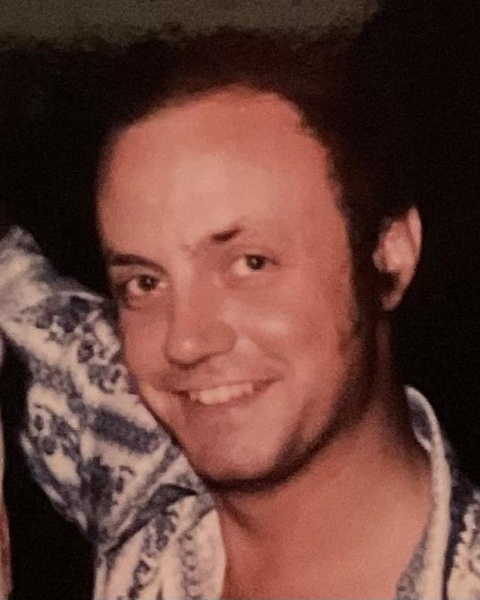 Warren Bryan (W.B.) Crain passed away on August 29th 2022 at 77 years old in Gulfport, Ms. A lover of life, music, and people, W.B. truly never met a stranger.
In addition to holding a Bachelor’s degree in English from Delta State University and a Master’s degree in English from the University of Mississippi, W.B. was a talented musician, songwriter, and vocalist. As a founding member of bands such as The Crescendos, The Krackerjacks, and The Dixie Jam, W.B. performed regularly throughout the South for over 50 years.
In the early 90’s he began working at Abraham’s Men Shop in Cleveland, Ms where he became a charming fixture for many years. W.B. was always up for an adventure, or as he might say “some hoodoo”. His jokes, stories, booming voice, and generous smile will be deeply missed.
W.B. is survived by his son Bryan Crain and his sister Mary Ann Mitchell.
A memorial for W.B. will be held at Ray Funeral Home in Cleveland, Ms. Monday September 19th at 1:00pm.

To order memorial trees or send flowers to the family in memory of Warren Bryan (W.B.) Crain, please visit our flower store.
Send a Sympathy Card