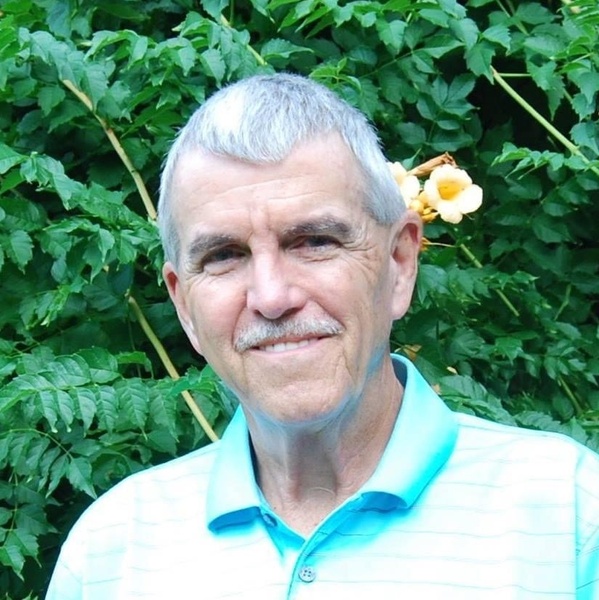 Wayne Walker Langston 77, passed on into the arms of Jesus on May 30, 2022 in Scottsdale, AZ.
Wayne was born July 24, 1944, to Shelby Langston Sr. and Nannie Margaret Langston in Bay Minette, Alabama. After graduating from the University of Alabama with a degree in Chemistry, he went to work for Baxter International where he met his soulmate, Linda Gail. They married on November 7, 1970 and raised two daughters, Amy and Memorie. His job with Baxter took him and the family to many places, including North Carolina, Ohio, Cambridge England, Illinois, Arkansas, California, Florida, and he finally retired in Arkansas. They spent many wonderful years there with Linda Gail’s parents and brother. In 2016, they moved to Arizona to be closer to their daughters and grandchildren. Wayne enjoyed watching Alabama football games, playing golf and family vacations. He was preceded in death by his wife, Linda Gail (Gibson).
Wayne is survived by his daughters, Amy Soos (Brad) and Memorie Soos (Ron), his grandchildren Shelby Jonas, Kaitlin Zobel, Kyle, Ronnie, Ashley, Madison, and Braden.
Services are scheduled for Saturday, June 4th at Ray Funeral home in Cleveland, MS. Visitation is at 1:00 p.m. with a graveside service to follow.
To order memorial trees or send flowers to the family in memory of Wayne Walker Langston, please visit our flower store.