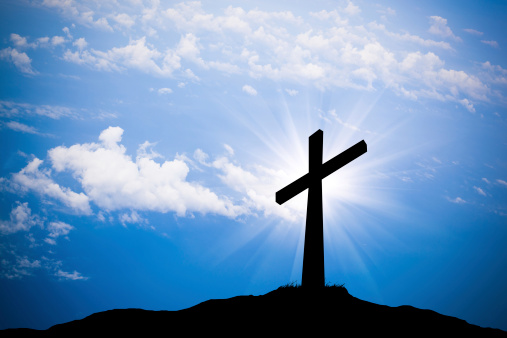 William “Billy” Ruecker, Jr. age 61, passed away on February 20, 2022 at Bolivar Medical Center.  He was born February 9, 1961 in Rosedale, MS to William Ruecker, Sr. and Patricia Travis Ruecker.  His dad died in a crop-dusting accident when Billy was a child.  He was also preceded in death by his stepfather, Gerald Junkin and grandparents, Philip Karl Wilhelm Ruecker and Alice Jadeck Ruecker Jopp and Littleton Ned Travis, Sr. and Myia Davis Travis.  He is survived by his mother, Patricia Travis Ruecker Junkin.

Billy began Sunday School and church as a cradle baby in 1961 at First Baptist Church in Rosedale, MS and continued to attend Baptist Churches with his mother until he his teenage years.  Billy’s ashes will be buried in Beulah Cemetery in Beulah, MS next to his dad.

A Memorial Service will be held at a later date in Beulah Cemetery.

To order memorial trees or send flowers to the family in memory of William Ruecker, please visit our flower store.
Send a Sympathy Card